The Problem: Having the plan and confidence to grow his business.

“I hear people complain about the markets, and I have no complaints at all right now. The market could do anything, but with BALANCE4WARD’S help, we’re so set up that it could go any direction, and we’d be fine. It’s just awesome,”

Humphrey, NE − A former city-kid and first-generation farmer, 31-year-old Zach Lindsley was five years into his first feedlot venture, feeding about 1000 head of cattle at a time and growing 800 acres in soy and corn, when he started thinking there must be a way to drive more profit out of his business.

Lindsley had done some hedging and futures trading in the market on his own. But being a “small-scale guy,” inexperienced in crop and cattle marketing, he wasn’t confident in his decisions. With a growing young family and a commitment to building a viable business in his rural southeastern Nebraskan community, Lindsley knew he needed to do better.

“We buy cattle; we sell cattle, we raise crops. It was pretty straightforward, but it wasn’t strategic,” Lindsley says.

So, when Colten Drake, a sales member for BALANCE4WARD, a cattle-feeding management company, stopped by while Lindsley was working his cattle one day, Lindsley was intrigued. Joining BALANCE4WARD would give Lindsley access to gold-standard market research information and analytic services and an experienced team at his back, guiding him on the way.

Lindsley needed an intelligent strategy and an actionable plan to grow his business. And, equally importantly, the confidence to implement it.

BALANCE4WARD is a cattle feeding management company passionate about building a better beef supply chain by creating opportunities for mid-market cattlemen who want to get more out of their business We started out feeding cattle ourselves (and still do) and have now helped many mid-market cattlemen, without more work, by taking the chaos out of business operations. 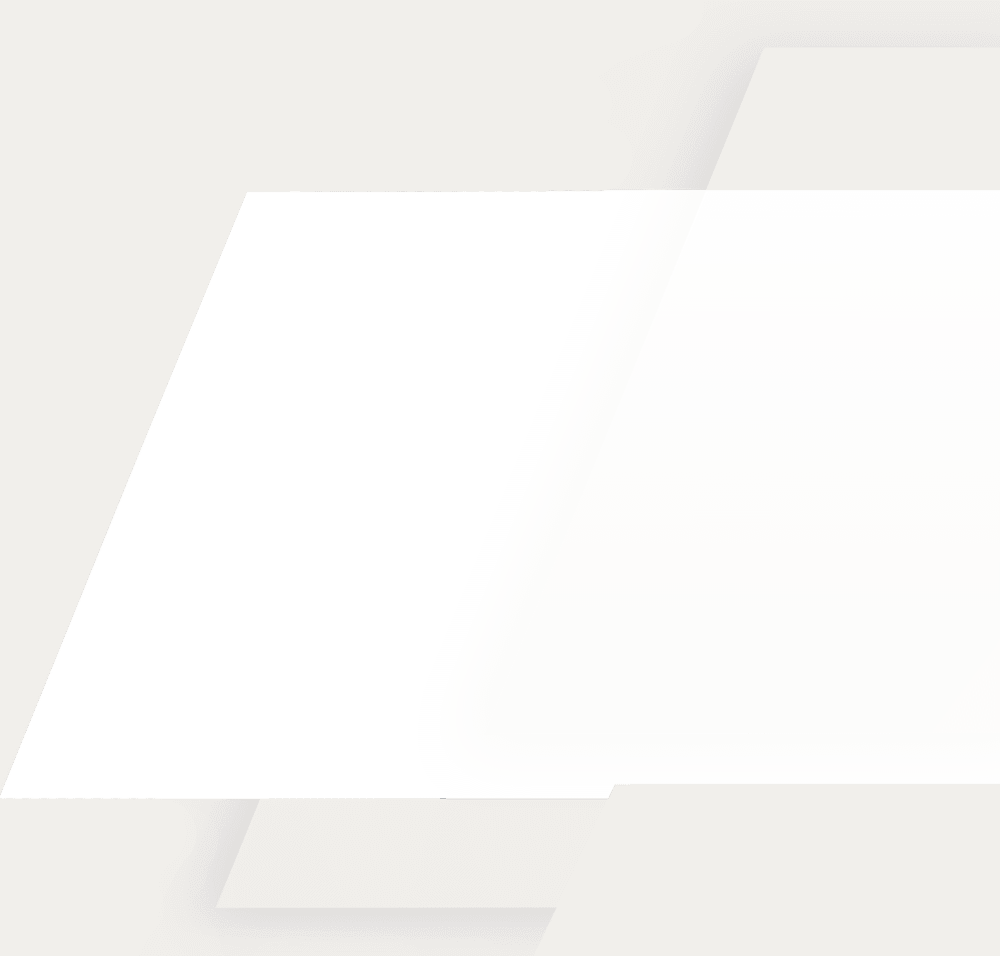 The BALANCE4WARD team has helped Lindsley re-think his operations in two critical ways.

#1 Playing the Market, Instead of Letting it Play Him

The most impactful change was to “look further ahead than we ever had before,” Lindsley says.

Like many mid-market cattlemen, Lindsley was buying feeders based on his capacity. When his pen was empty, he bought new stock. But that left him at the mercy of the market.

The second thing BALANCE4WARD helped Lindsley do was to separate his cattle feeding business from his row crop farming.

Instead of feeding his crop back to his cows, Lindsley sells his corn at the highest price and buys feed at the cheapest price, capturing the margin in-between. Lindsley purchases his feed from New Balance Commodities, BALANCE4WARD’s specialized feeding company that negotiates trade agreements and blends feed specifically for cattle feeding operations.

Ultimately these strategic shifts help Lindsley capture profit, no matter what the markets do.

“BALANCE4WARD helped me set things in motion so that if we do hit certain levels on prices we’re already in place to capture the profit on the cattle side. Or lock in the price on our corn side. They really opened my eyes up. I knew there was a way to do it, but I never really knew how to do it,” Lindsley says.

Reducing the Chaos and Growing Profitability

The end result is Lindsley sleeps better at night.

“Since I’ve joined my stress levels have gone down. My anxiety has gone down. This is the most market-focused I’ve been since starting this in 2015. I really feel like we’ve got a heck of a direction going,” he says.

Even when he’s busy and distracted, or the market is particularly volatile, making it easy to get distracted or second-guess his strategy, Lindsley’s BALANCE4WARD advantage manager Alex Gerdes is there to keep him on track.

“He calls me once, sometimes twice a week. Sometimes it’s about nothing, we just talk. But he’s always checking in to say like, ‘okay, this is where we’re at. Or maybe we did too much here; let’s pull it back.’ It’s a constant reminder of what we’re doing and where we need to be,” Lindsley says.

The plan is paying off. A recent trip to his banker resulted in an increased credit line. Without increasing his feedlot size but knowing how to capture feed efficiencies and lock in his purchase and sales price, Lindsley is on track to increase his feedlot numbers by double.

“Our banker did a review of where we are where we’re sitting. They liked where we were at and how we had everything positioned. A lot of that came down to what BALANCE4WARD recommended we do and get set up for,” Lindsley says.

For Lindsley and his wife Susan, success with their farming and feedlot operations means so much more than just extra dollars in their pocket.

Yes, they are ambitious for the sake of their three young children, 6-year-old Maive, 2-year-old Hattie and baby Nyle. But also, for their community. They plan to invest their success right back into their county.

Both college-level track and field athletes, Lindsley and Susan already own and operate a small gym in town, a much-needed ‘big city’ service for a small town, especially appreciated by their aging population and the young people, like them, starting to move back into the region. Susan also has a small home baking business on the side and Lindsley sells crop insurance to boot.

In the end, building community is what really matters, Lindsley says. As a first-generation farmer and new recruit to rural living, Lindsley is thrilled to do his part.

“Our ultimate goal is really to help our community thrive.” 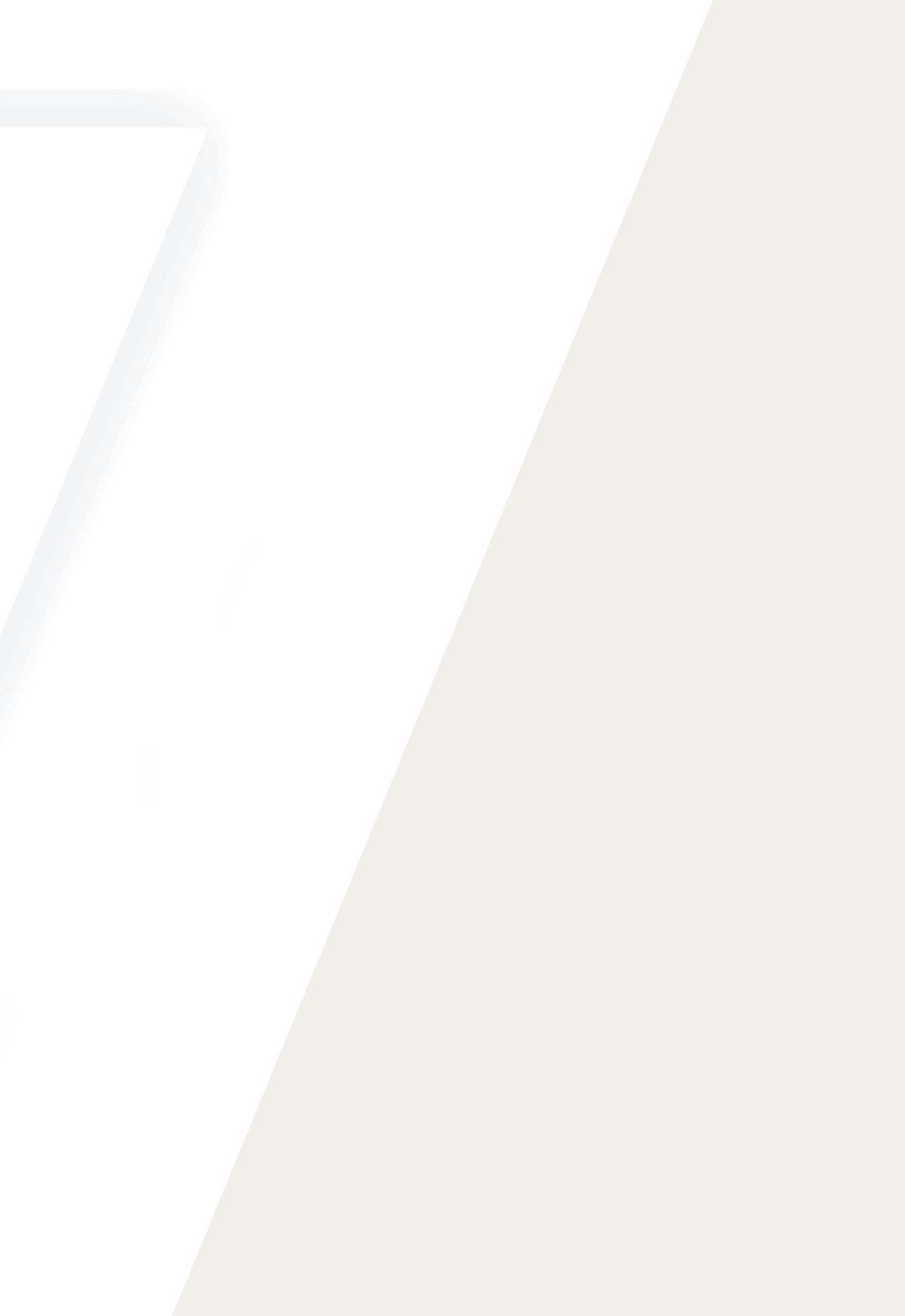 BALANCE4WARD Feeders: We do it.

Cattle Business Systems: You do it.

Custom Solutions: If we can’t find it, we create it.

Ready to spend your time doing things that give you energy?

Give us a call or drop us a note. We’re here to help.